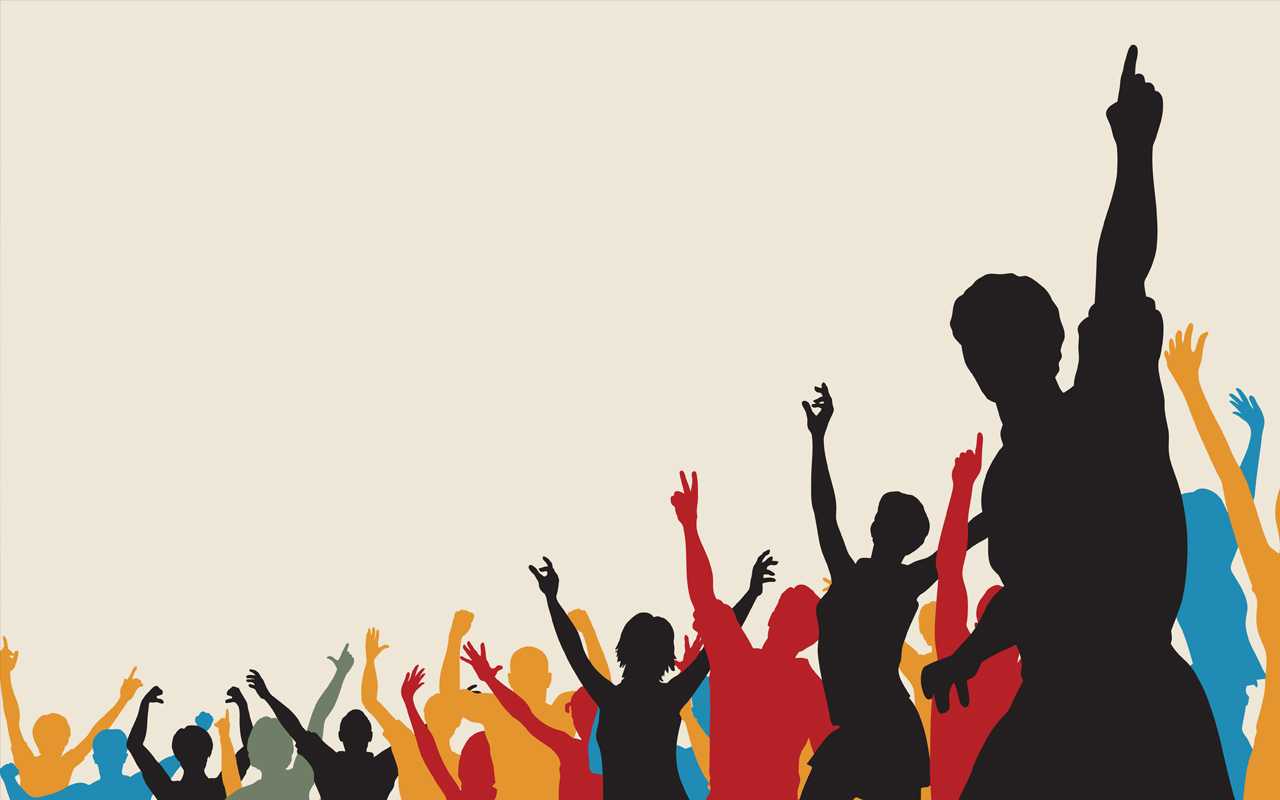 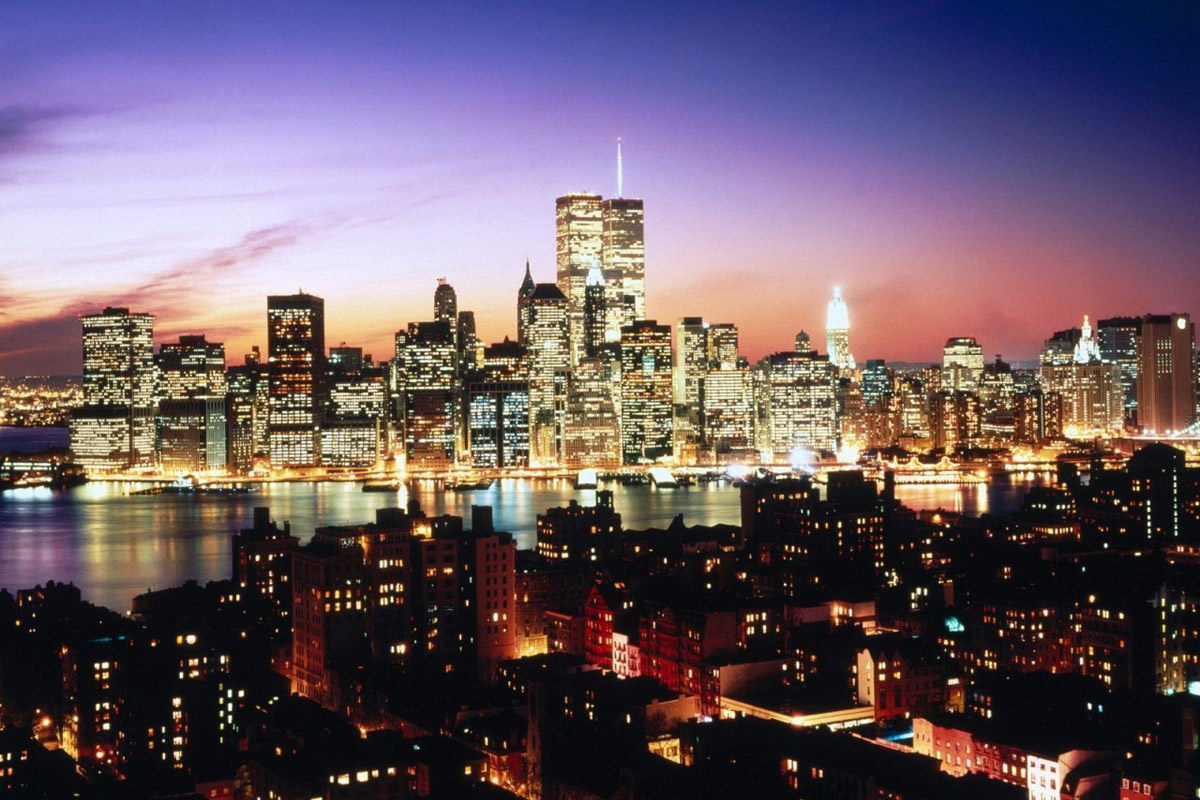 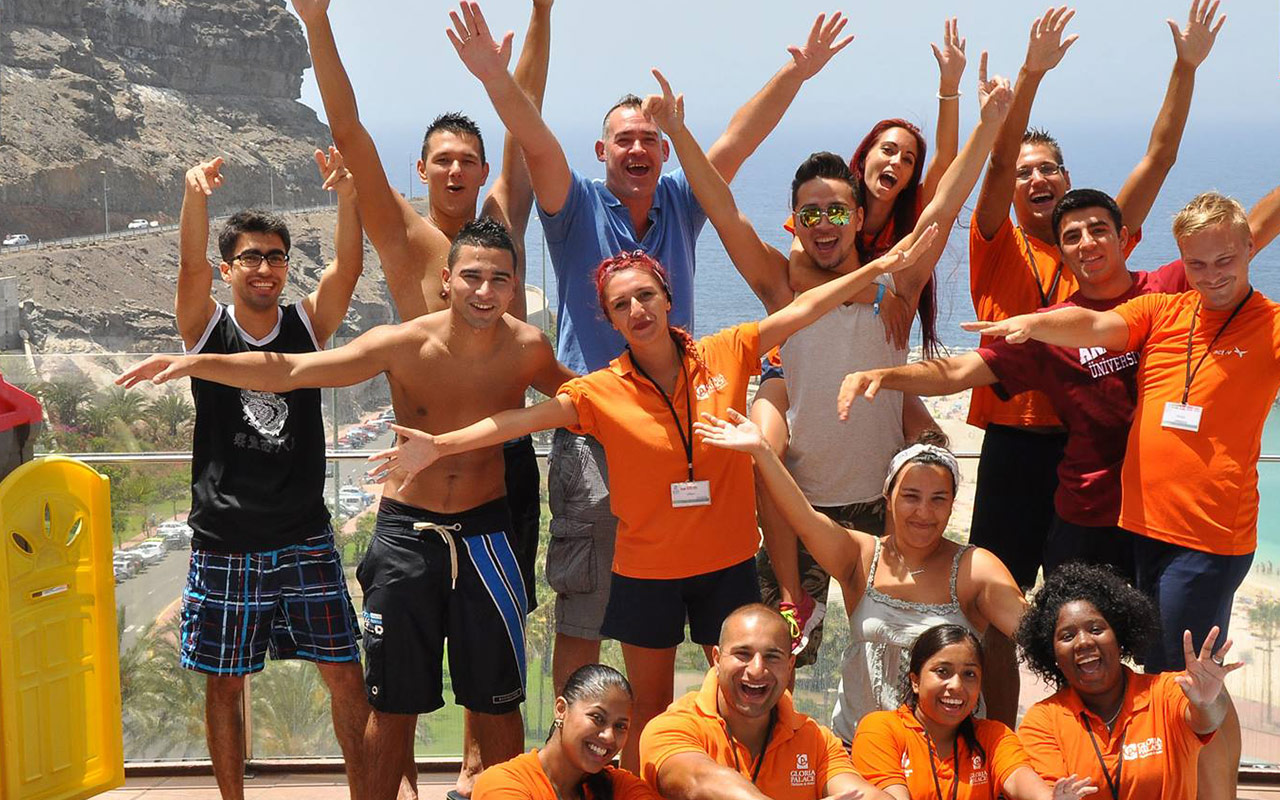 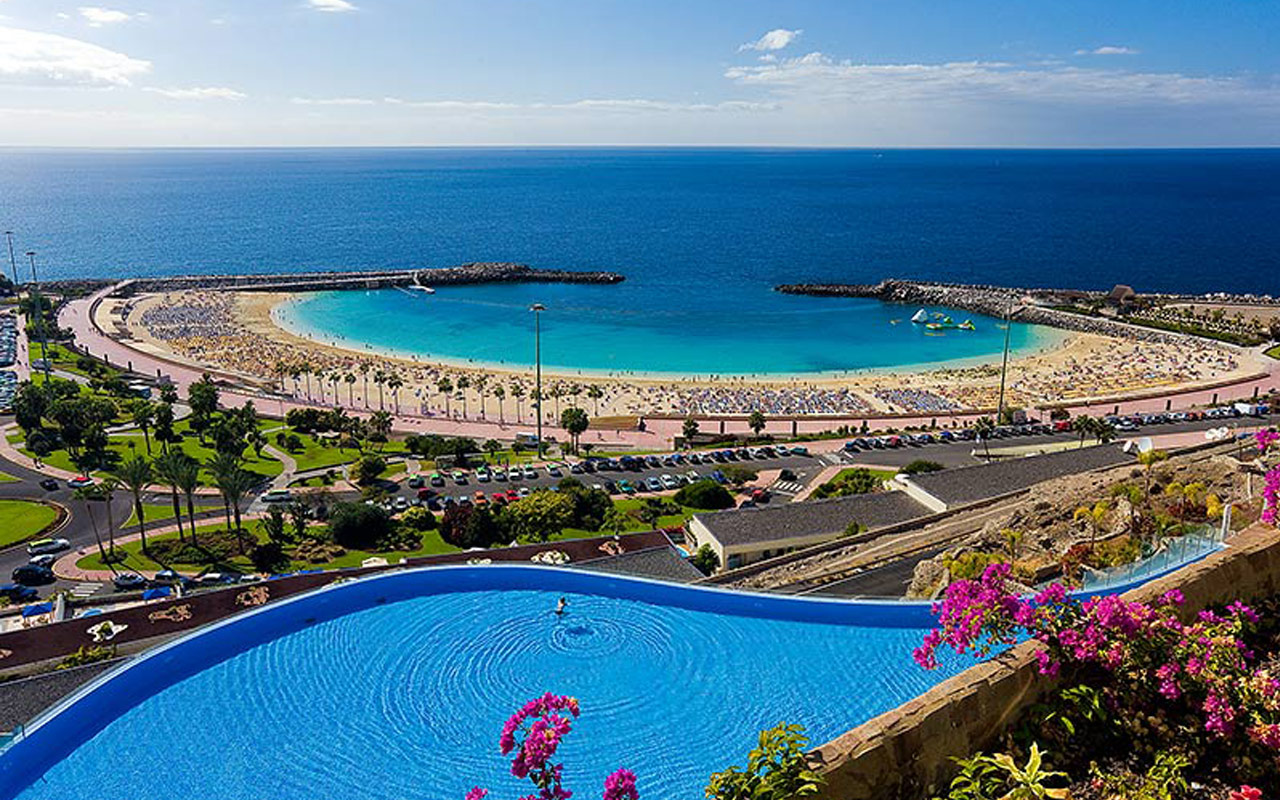 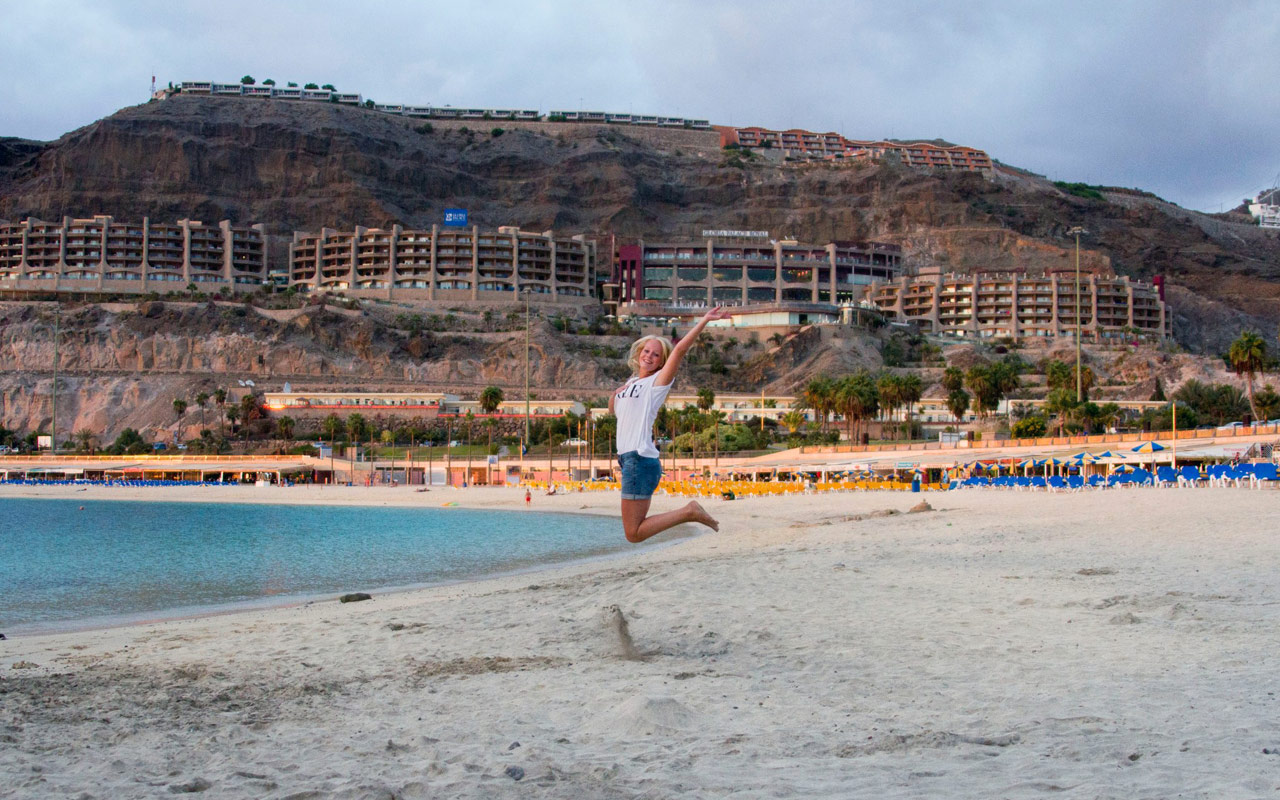 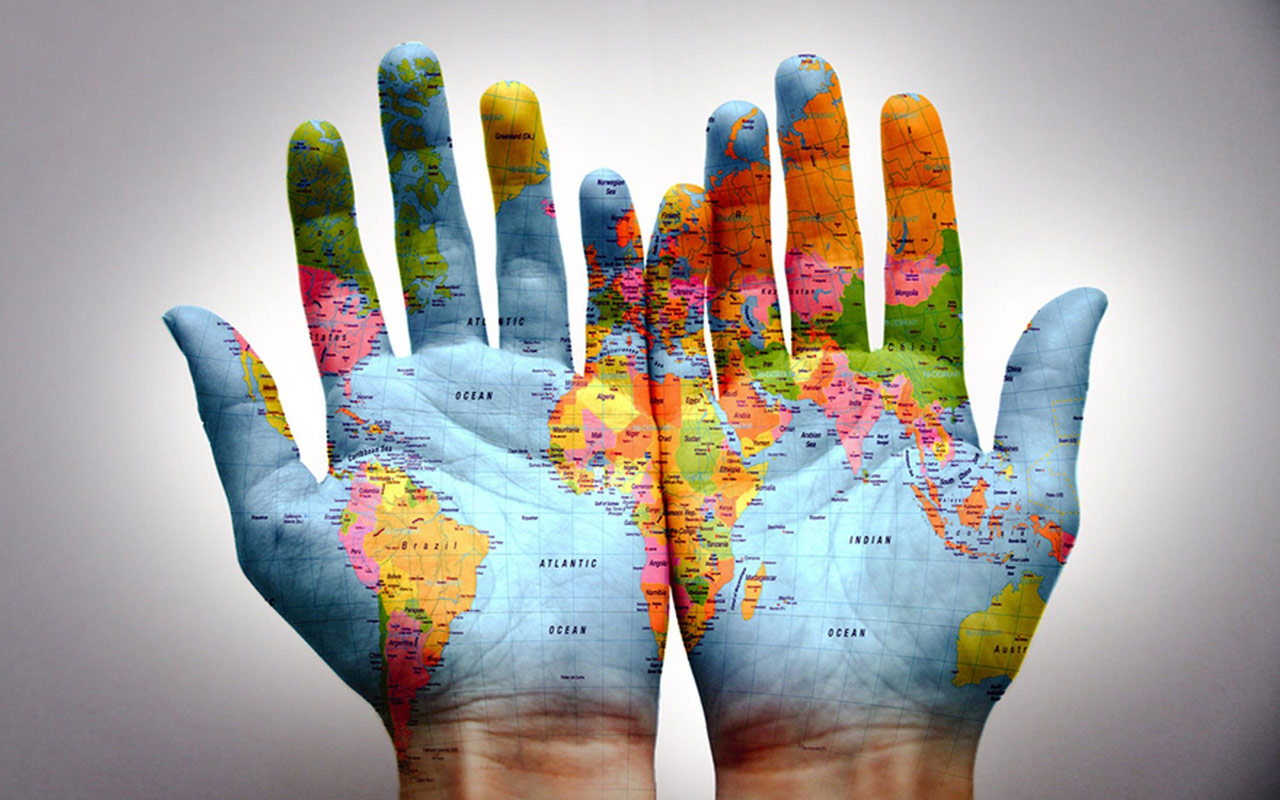 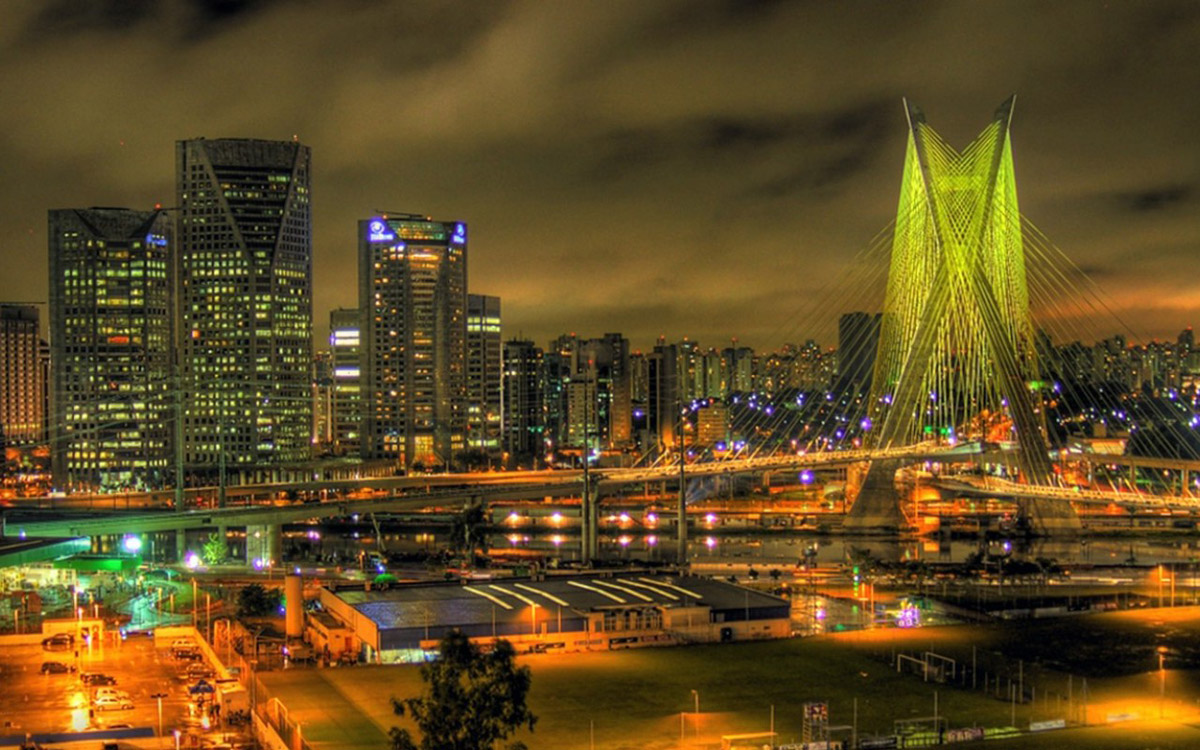 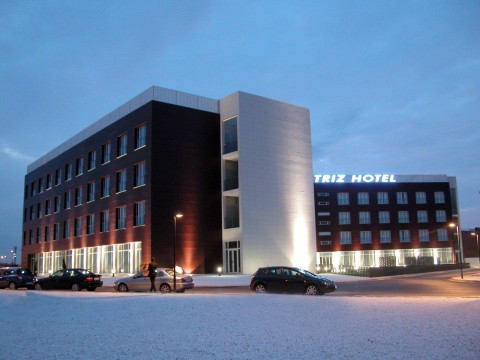 This 4* hotel & Spa is located in the city of Albacete, next to the Convention Centre City of Albacete. This modern four-star hotel is the reference for the hospitality of Albacete in its category.

This hotel enjoys an excellent location in Albacete. It is in the best area of urban development of Albacete, in the well-known Industrial area of Campollano, with more than three million square meters of land, which is becoming the hub of industry in the city.

Albacete is located in the interior of Spain, in the south of the Castile-La Mancha region. The city of Albacete is its capital, and is the most populated city in the province. This is the site of the Albacete Fair, a festival of International Tourist Interest. The Tamborrada drumming festival in Hellín shares the same distinction.

The province is home to both the typical landscapes of the plains of La Mancha and to the contrasting mountainous terrain of the Alcaraz and Segura ranges. It also has two nature reserves.

In addition to the capital city, there are various other towns and villages of interest throughout the province such as Alcalá del Júcar, Almansa, Alcaraz, Chinchilla de Montearagón, Letur, Villarrobledo and Hellín. There are also some interesting cave shelters belonging to the Mediterranean Basin on the Iberian Peninsula, which has been awarded the World Heritage by the UNESCO.